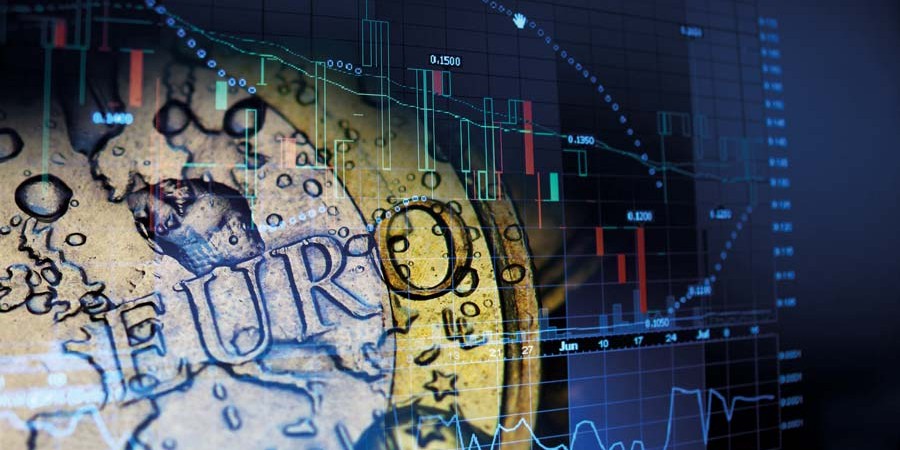 Since its inception, Kelemenis & Co. has been active in Southeast and Eastern Europe and the Middle East where it advises local governments on legislative initiatives and new government policies and particularly on legal approximation with the EU acquis communautaire, especially the acquis on energy, and on privatization processes and on PPP/PFI initiatives. In doing so, the firm has advised local governments and key state institutions throughout the region (e.g. Greece, FYR Macedonia, Moldova, Serbia, Albania, Romania and Egypt) and has the capacity to formulate government policies, observe the necessary formalities and draft the necessary legislative and contractual texts.

Highlights of the firm’s engagements with formulating government and public policy include:

Kelemenis & Co. advised DEPA on all regulatory issues relating to its upcoming privatisation.

This dynamic team [has] strong performance and excellent market feedback. The seven-member group … has a particularly strong reputation for … drafting the new law transposing EU directives into Greek legislation for the Greek Ministry of Energy and Environment…

In addition to providing regulatory and transactional advice… Kelemenis & Co. won the international tender to advise on the creation of the Coordinated Auction Office in southeastern Europe.

Kelemenis & Co. … has been active in PPP, including advising the government of the Former Yugoslav Republic of Macedonia on PPP legislation. The firm has also entered into a strategic cooperation with Scottish law firm Tods Murray LLP, which has a very strong PFI practice.